Depressing thoughts on a beautiful day 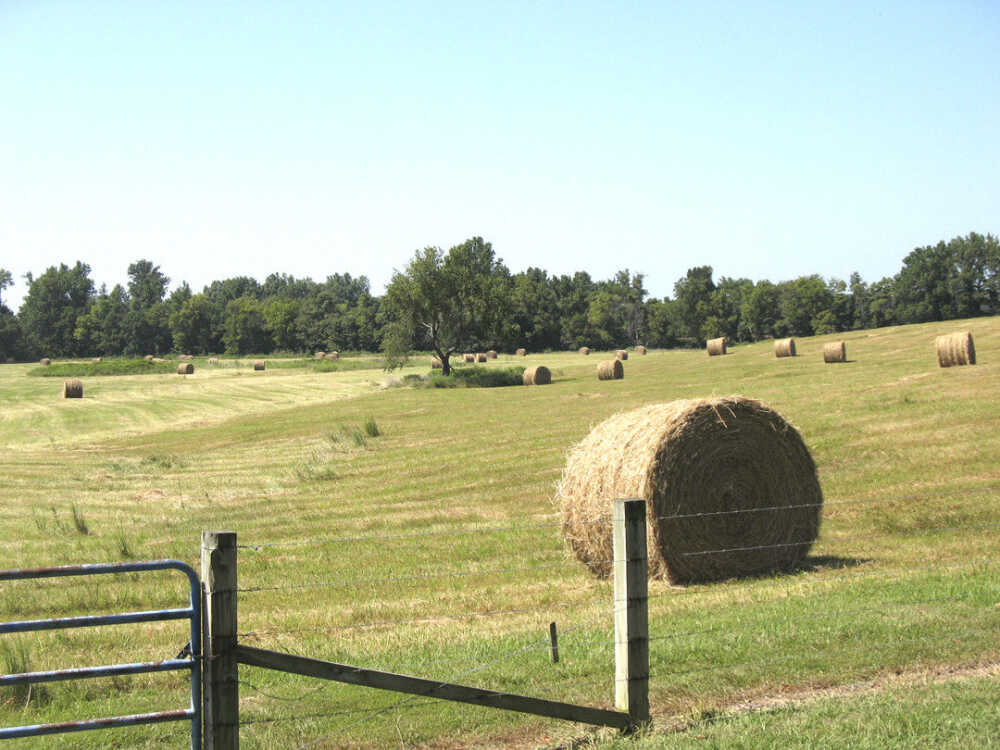 A season for looking back

I hope you'll pardon me on this bright, sunny, beautiful fall morning, if I'm thinking about death.

Apple icon Steve Jobs just died of pancreatic cancer at the age of 56, so those of you who know me are aware of how my mind is drifting through the past this morning.

Yes, my husband Dale died 14 years ago at the age of 56, and yes, it was pancreatic cancer which took him. Unlike Jobs, Dale didn't know until 3 months before he died that he had the disease.

I used to bemoan the fact that we didn't know about Dale's cancer sooner, but the lesson this morning's news seems to bring is this: It doesn't make any difference, in the long run.

Job's millions did give him more time, which he used to continue his remarkable business career. The stories about him are impressive, and it would seem that if anyone could defeat cancer, he could.

I look back through my husband's life to see what could have caused that awful disease to take hold within his system, and I see no similarities with whatever could have given the Apple creator his version of the cancer.

Was it the asbestos that Dale came into contact with, as a carpenter? Was it the cigarette habit that he could not kick? Was it the stress associated with his later life, when he was a project manager and estimator?

Could it have been his environment? He grew up on Mulberry Street in Dexter, before his parents moved to the farm west of Dexter. Then there was Cape Girardeau; Fairbanks, Alaska; Poplar Bluff, where he worked for a perfectly horrid boss; and finally, our farm in the hills of Tillman.

Was it the chemicals he used on the crops we raised?

We still know so little about what causes pancreatic cancer (and all the other forms, for that matter), but, as far as I know, a diagnosis with that particular cancer is still a death sentence.

When we were in the hospital, a lady visiting a patient in Dale's room said, "Is he afraid of cancer?" and I was speechless. "Afraid?" Was there any other way to look at it?

As I look out the window and enjoy the sunshine of this Indian summer before winter creeps in on us, I thank God for the people who share our lives, no matter how fleetingly we are here on this earth.

View 5 comments
Note: The nature of the Internet makes it impractical for our staff to review every comment. Please note that those who post comments on dexterstatesman.com may do so using a screen name, which may or may not reflect a website user's actual name. Readers should be careful not to assign comments to real people who may have names similar to screen names. Refrain from obscenity in your comments, and to keep discussions civil, don't say anything in a way your grandmother would be ashamed to read.