The Landing to cease dining, floating operations for the year after fire 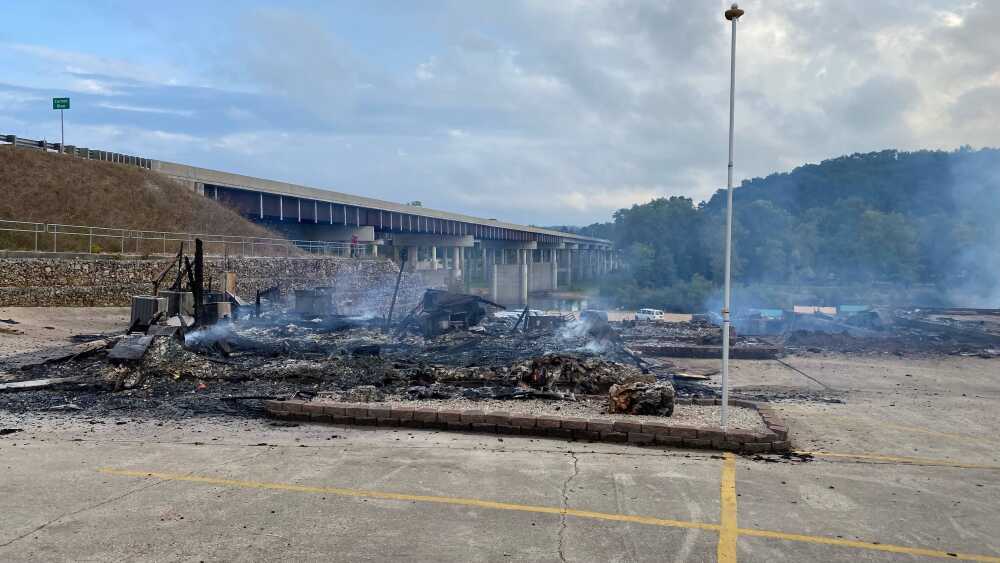 The Landing in Van Buren was devastated Wednesday by an early morning fire.

Van Buren police officers evacuated about 16 occupied rooms at The Landing shortly before 1 a.m., when a fire at the Carter County hotel and restaurant was called in.

“We called several departments for mutual aid just because we have limited water supply in that area,” Majors said. “We got assistance from Elsinore and Ellington initially and then Winona, Piedmont and Centerville also came to assist.” 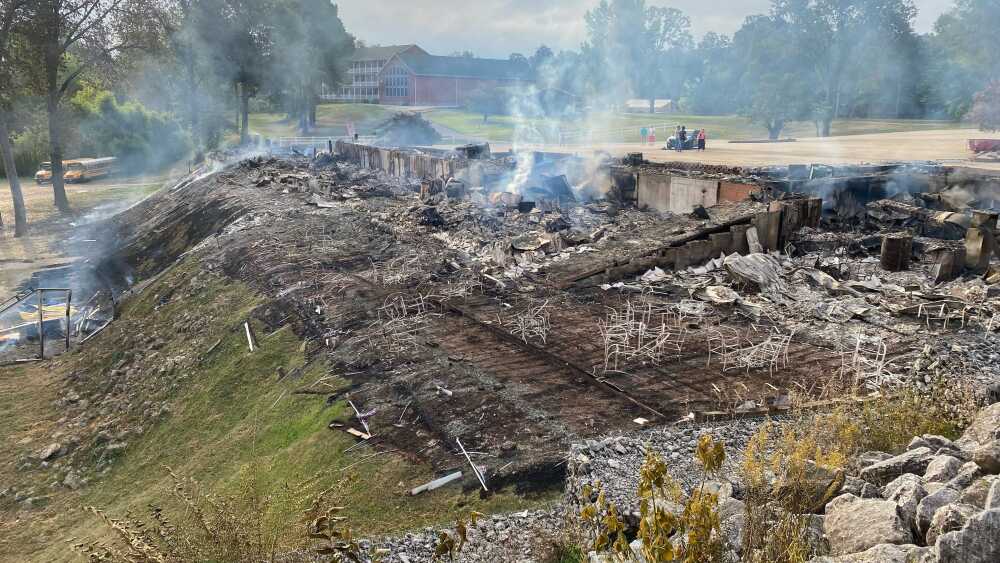 Fire crews say there were no serious injuries and that about 16 occupied rooms were cleared by first responders.

Crews were on scene until about 5:30 a.m., according to sheriff’s department reports.

Two Van Buren firefighters were treated and released at the scene with heat exhaustion-related injuries, Majors said. No other injuries have been reported.

“The main thing we needed was manpower assistance,” he said. “We’ve got about 18 volunteers in our department and they were pretty worn out.

“We really appreciated all of the help we got from those departments.”

The state fire marshal has been called in to investigate, but foul play is not suspected at this time, Majors said.

The Landing was started by Tom and Della Bedell, who began at the location in 1992 with the first of five buildings. The event center and additions to the lodge were made in 2010.

In addition to the three-story hotel and restaurant, The Landing also provides float concessions for the Current River.

“It has been a devastating night. Thank you to so many who have reached out. No one was injured and we are all safe, just trying to process what has happened. For this year, we are ceasing floating and dining operations.,” the family posted to the business Facebook page early Wednesday morning. “We are grateful to all of our first responders who worked through the night. We are thankful that there were no injuries.” 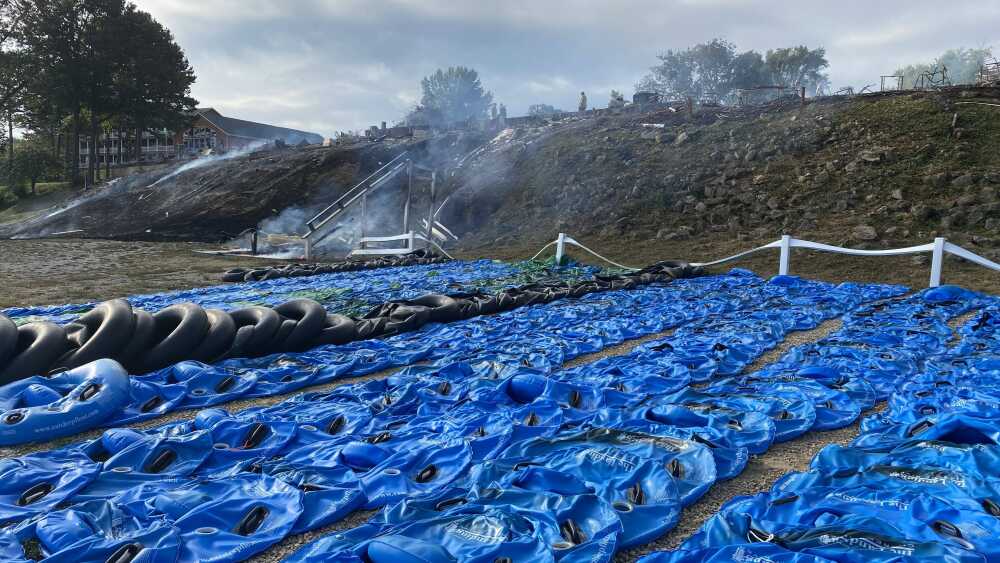