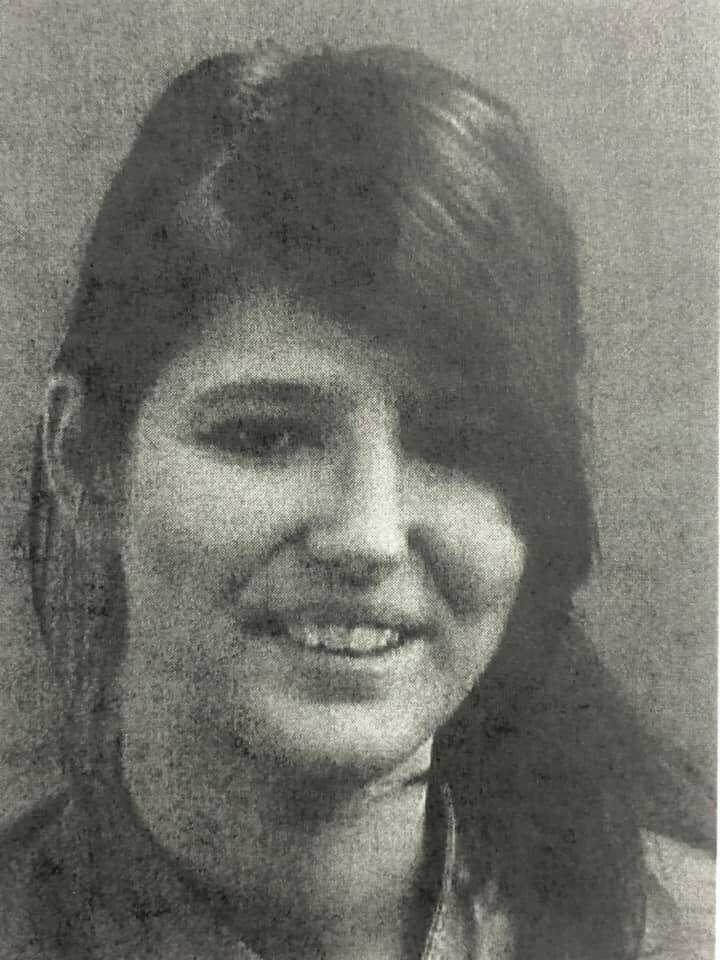 Authorities have located a woman missing since mid-August.

The Dexter Police reached out to the public over the weekend for assistance in locating 20-year-old Angelina Cook who was reported last seen in the Dexter area on Aug. 12. Cook was described as a Caucasian female, 5 feet 9 inches tall and 129 pounds. Authorities said she has brown hair and brown eyes.