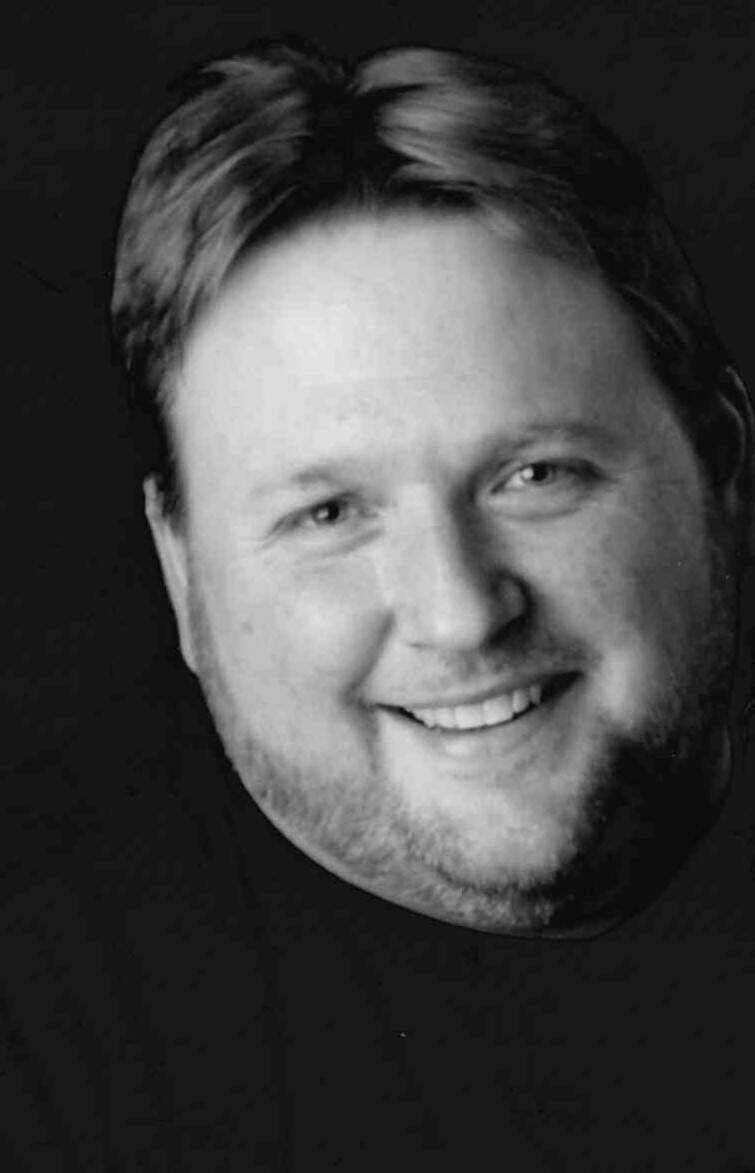 Rick Miller, son of Bruce Miller and Pat Evans Miller of Dexter, Missouri, was born on July 28, 1967, in Columbus, Indiana, and departed this life on December 8, 2021, at Poplar Bluff Regional Medical Center in Poplar Bluff, Missouri, at the age of 54 years.

Mr. Miller was a Mechanical Engineer working for Specialty Engineering Corporation in Dexter, where he worked alongside his father, son, and brothers. He was a member of Liberty Hill Baptist Church in Aid, Missouri, and a resident of Dexter. Rick graduated from Dexter High School where he played baseball. In 1985, his baseball team won the Babe Ruth State Championship. Rick enjoyed muscle cars and he loved coaching kids’ baseball. But his family was definitely always first with him and he always said that his family was his greatest accomplishment.

On July 10, 1993, in Dexter, Missouri, he was united in marriage to Dorinda Dunn in Dexter. Mrs. Miller survives of their home in Dexter.