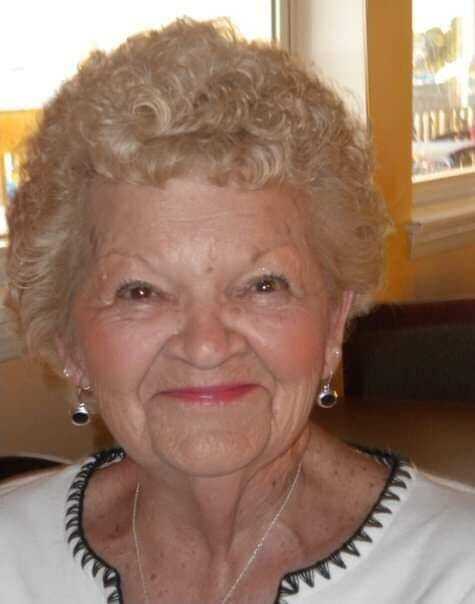 Bertha Marie Petty Bazzel age 87 passed away Sunday December 26th in her home after a long battle with cancer.

Bertha was born to Forrest Walker and Cora Jones Walker on October 1st, 1934, in St Louis Missouri. The family eventually moved to Dexter MO where Bertha graduated from Dexter High School and took a job with Sneed and Hall Buick. She married her first husband George Thomas Petty on October 9th, 1954. George was enlisted in the U.S. Airforce, and they were stationed at several bases around the U.S. having 3 children, Stephen, Jennifer and David along the way. After George retired from the Airforce the moved back to Dexter to finish raising their family and owned several businesses. They eventually retired to Kentucky and spent much of their time on and around Kentucky Lake.

George passed away on March 14th, 1994, and Bertha eventually moved to Calhoun County FL where she lived next to her oldest son Stephen and his family. She took a job with Ruth Attaway CPA and became a member of Rivertown Community Church. She later met Joseph Bazzel and they were married July 29th, 2006 and lived together in their home in the St. Rose/Ocheesee area until his death. Mrs. Bazzel remained in their home until her passing.

Bertha had a passion for reading and loved to travel. She read from novels a few hours every day and took many wonderful trips with her sister and nieces and with the Calhoun Co Senior Citizens, but her biggest joy in life was spending time with her children, grandchildren and great grandchildren.