Lagena Fay Pfeffer, daughter of the late Deward Cook and Rosie Gregory Cook, was born on December 19, 1938, in Murray, Kentucky, and departed this life on January 6, 2022, at her residence in Dudley, Missouri, at the age of 83 years. 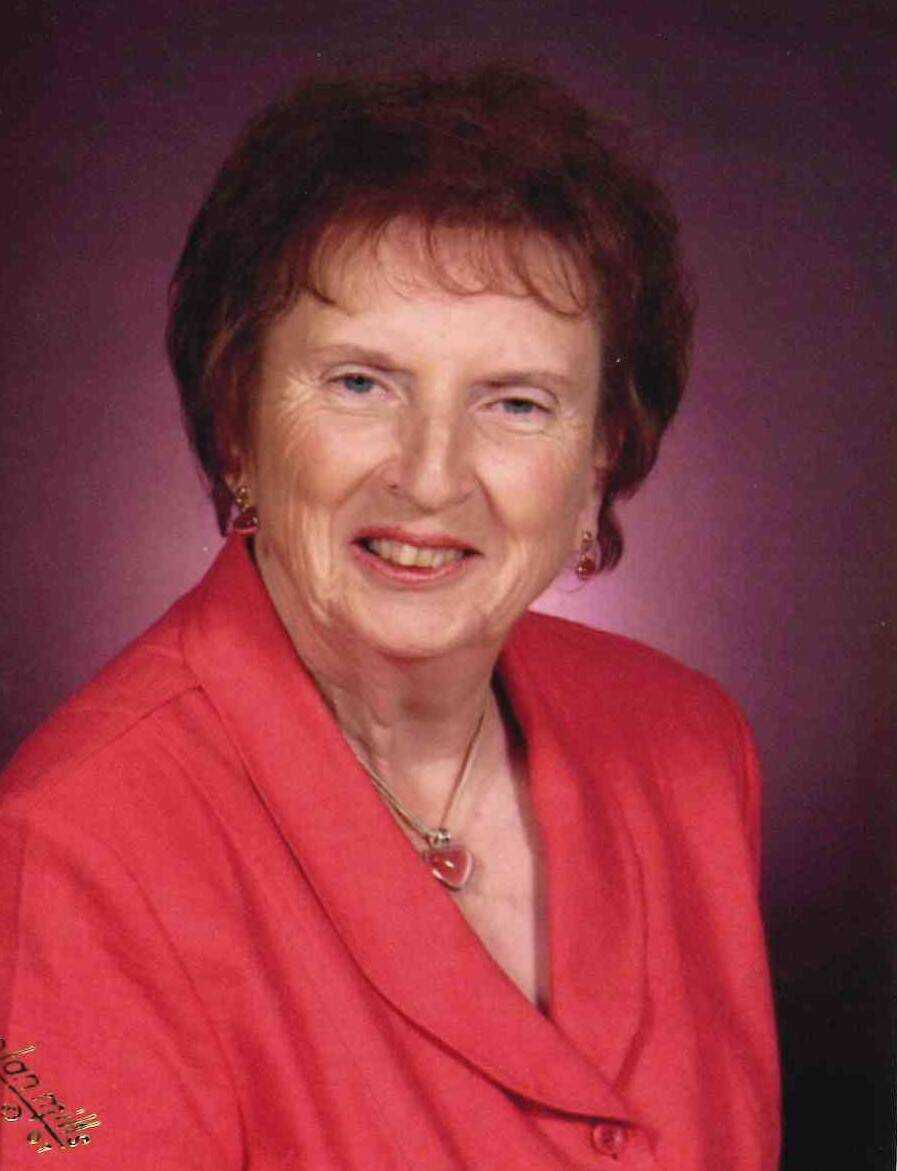 Mrs. Pfeffer was born and raised in Murray, Kentucky. She graduated from New Concord High School and attended business college in Memphis, Tennessee. She was a former tax preparer at H&R Block in Poplar Bluff, Missouri and she was a member of the Dexter Church of Christ in Dexter, Missouri. She enjoyed fishing, playing cards, crossword puzzles, and participated in the World Bible School.

While in college Lagena met the love of her life, Wendell Pfeffer. It was love at first sight and they were married on July 16, 1957, in Murray, Kentucky. Lagena and Wendell were married for 64 years and raised five children in a loving, Christian home. Mr. Pfeffer survives of their home in Dudley.

Other than by her parents, she was preceded in death by her sister, Betty Milton.

Funeral services were conducted at the Dexter Church of Christ on Monday, January 10, 2022. Interment followed in the Bernie Cemetery in Bernie, Missouri.