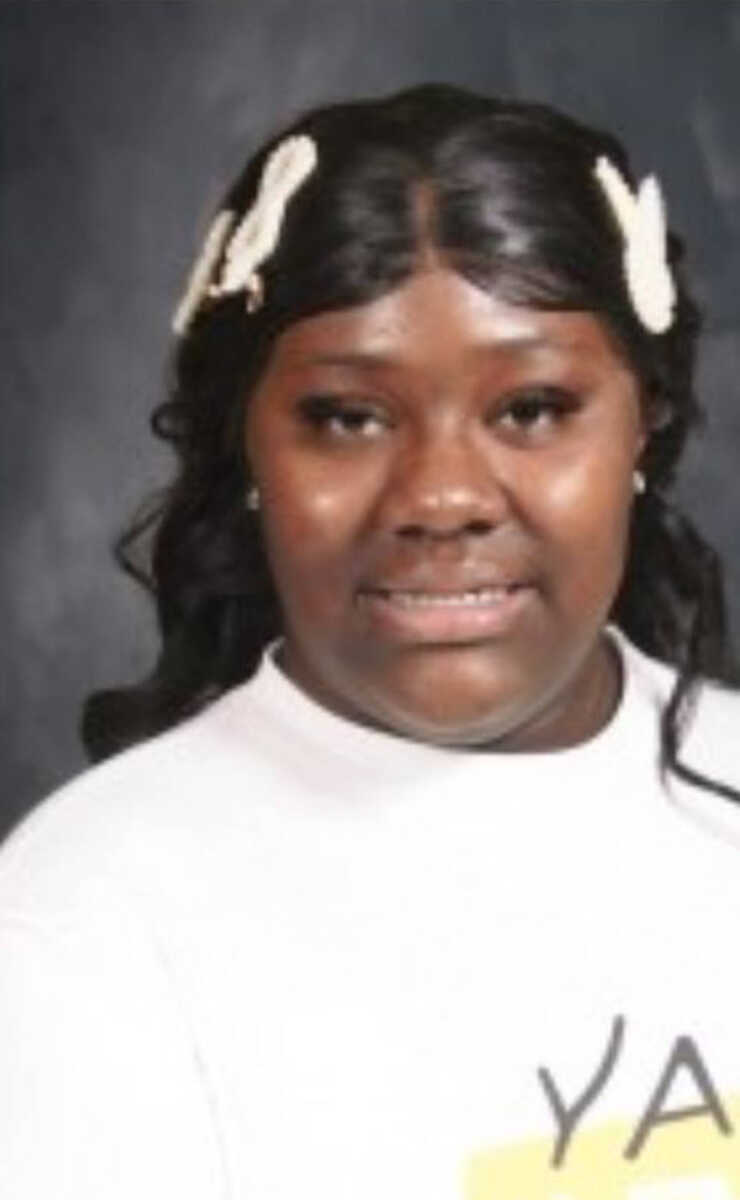 **UPDATE** The teen was located and is safe.

An Amber Alert has been issued from Charleston, Missouri, seeking two black males in a black Tahoe or Suburban that took a Charleston teen.

According to the Charleston Department of Public Safety, they are currently investigating the abduction of 15 year old Ken'niyah McCain. The teen was allegedly abducted from a bus stop at approximately 7:30 a.m. Friday from S. Sixth Street and Commercial Street in Charleston.

McCain is described as a black female, approximately five feet in height and 185 pounds wearing an unknown shirt and blue pajama bottoms.

Both black males are described as wearing dark colored clothing.

Check back for additional information as it received.