The Dexter Police Department is asking for the public’s help to locate a missing Dexter man. 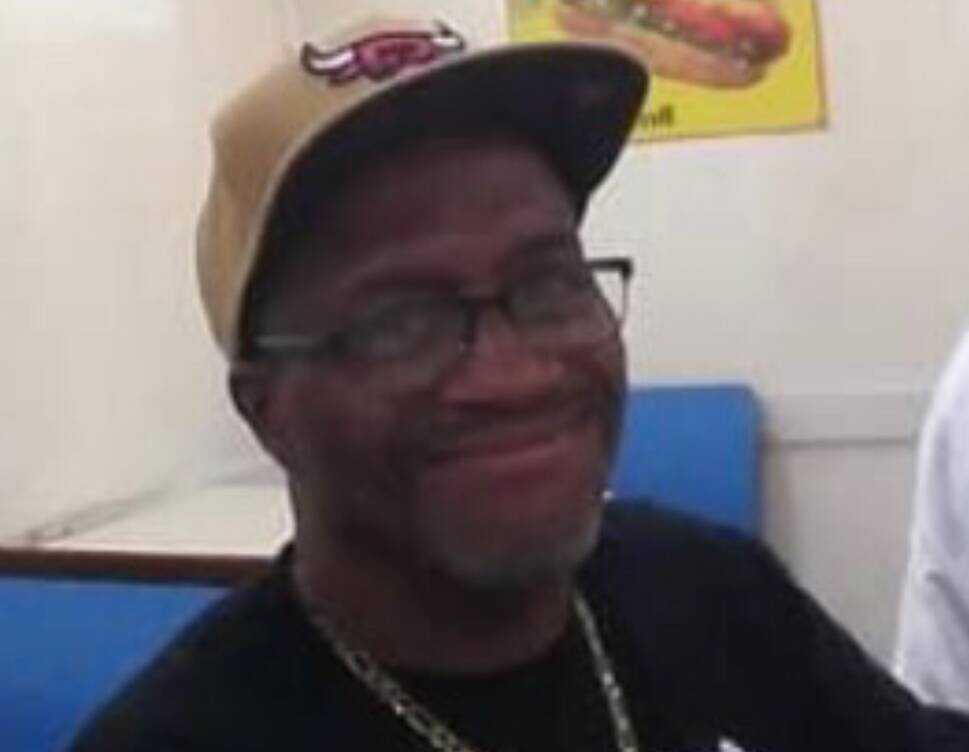 The Dexter Police Department said 61 year old Robert Watts traveled to Chicago over the weekend to attend a friend’s funeral.

Watts was reported to have checked out of Ashland Hotel in Chicago at 2 a.m. on Monday, October 11.

Watt’s cell phone was left in the hotel room which was located by an employee of the hotel. Watts has not been seen nor heard from since.

Watts was driving a 2021 Jeep Cherokee which is bluish gray in color with the Missouri license plate 1SDX32. 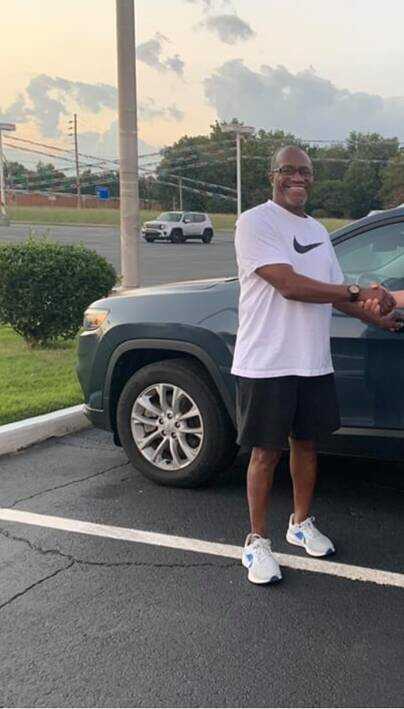 Watts is described as a black male, 5 feet 9 inches tall and weighs 190 pounds.

Watts has been entered into the national database as a missing person.

Anyone with any information on this case is asked to call Detective John Moore at the Dexter Police Department at 573-624-5512.