The Dexter Police Department and the Stoddard County Sheriffs Department are seeking any information regarding an ongoing theft investigation which occurred at the Gallery and Old Timers Flea Market. 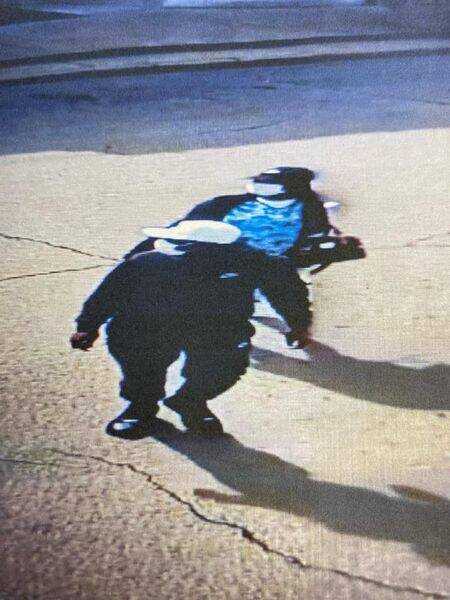 Detective Thomas Forkum with the Dexter Police Department said in a news release that a black male subject wearing an all-black Nike jumpsuit with a gold Nike emblem and a black female subject wearing light blue scrubs which appear to have butterflies on them stole an undisclosed amount of U.S currency in two separate thefts Monday. October 11.

Forkum said the suspects were later seen at Walmart in Dexter. where the female committed fraudulent use of a credit device. 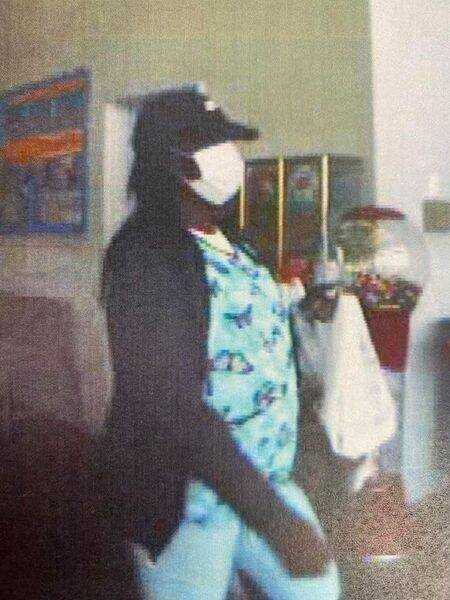 The suspects are believed to be driving a silver passenger car. Anyone with any information should contact Detective Thomas Forkum at573-624-5212 Ext. 4 or email at thomas.forkum@dexterpd. com. 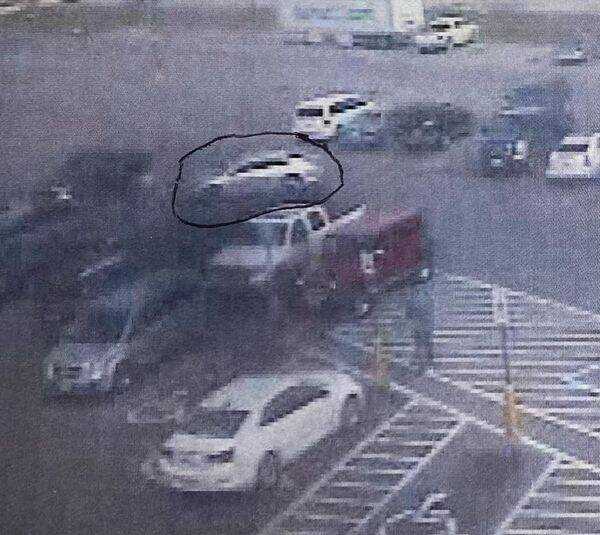 Photo courtesy of the Dexter Police Department
Respond to this story