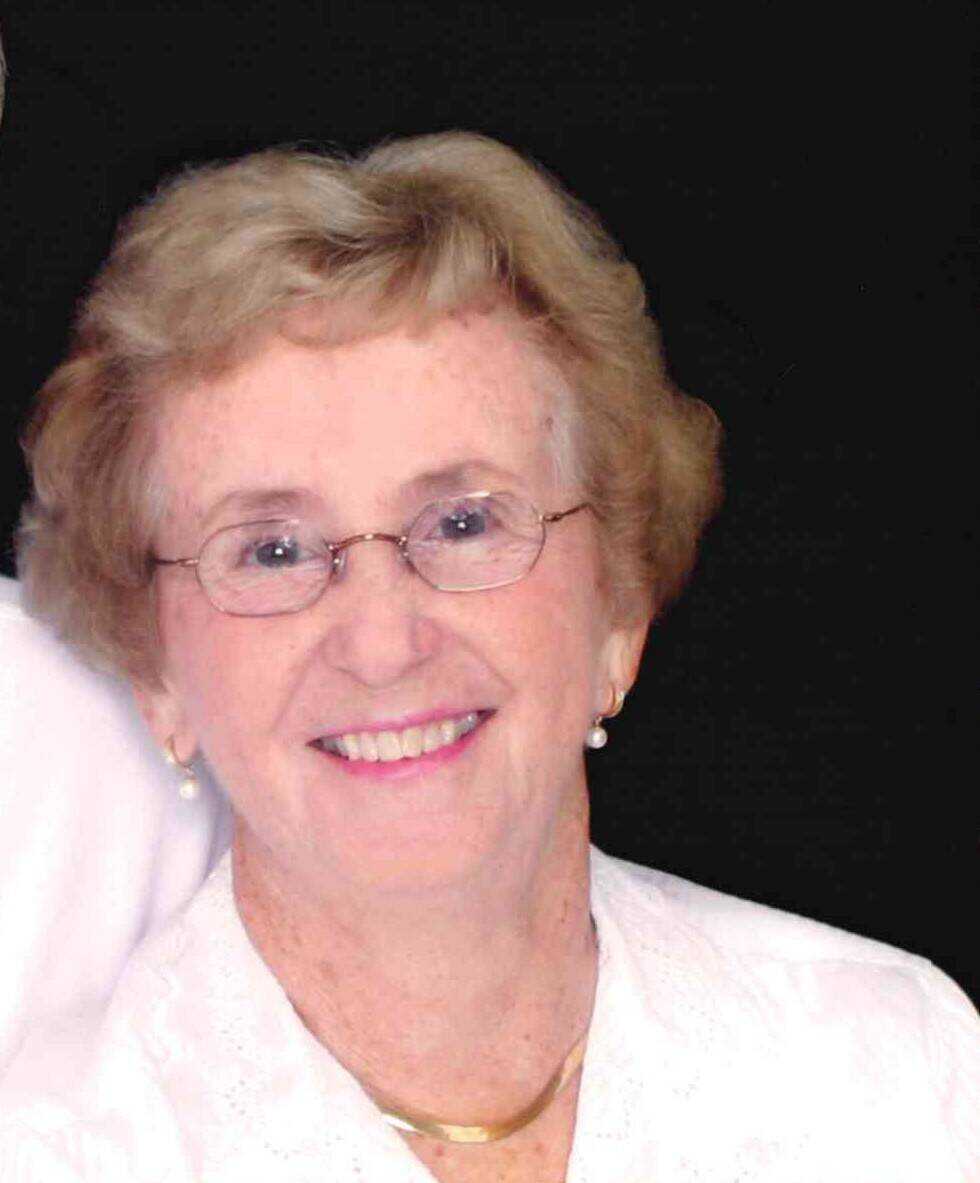 Alice Delores Jarrell, daughter of the late Everett and Ossie Hall, was born on January 20, 1930, in Fisk, Missouri, and departed this life on November 12, 2021, at Cypress Point Skilled Nursing in Dexter, Missouri, at the age of 91 years.

Mrs. Jarrell was the former co-owner of Jay’s Music Company in Dexter. She attended the First United Methodist Church in Dexter and was a resident of Dexter. Throughout her life she enjoyed many activities including water skiing when she was younger, golfing, bowling, traveling, and gardening. Some of her other hobbies were playing cards and dominos, quilting, painting, crafting, and cooking.

Other than by her parents, she was preceded in death by five brothers, Gary, Brent, Roy, Charles “Dub”, and Walker; and by three sisters, Marge, Deloma “Toots”, and Sue.