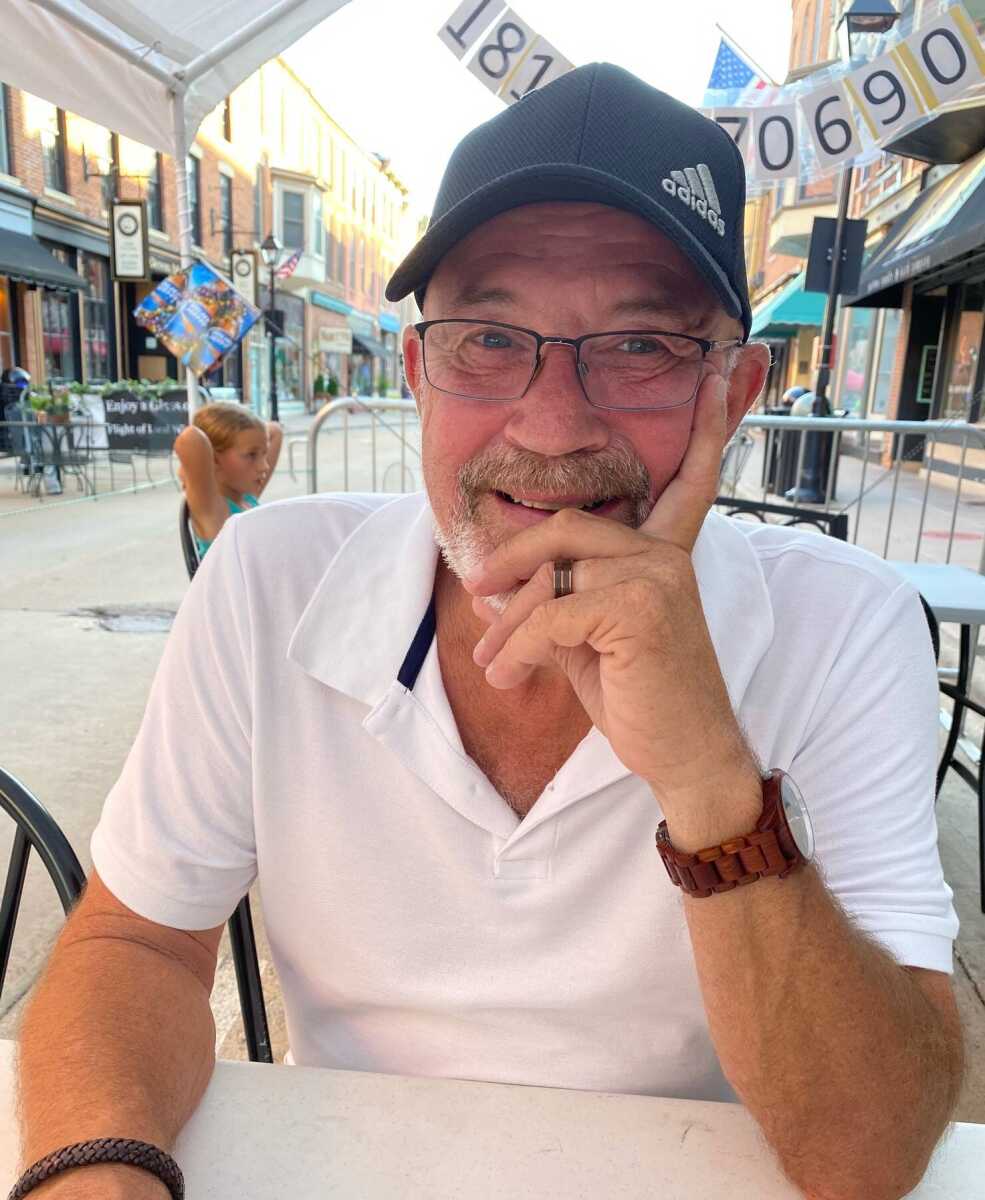 David Eugene Shell, son of the late Lester Shell and Maxine Speer Shell of Dexter, was born in Poplar Bluff Missouri on May 31, 1955 and departed this life on December 29, 2021, in St. Clair Hospital in Fenton, Missouri. David was 66 years old.

During his career, David was a scout executive for Boy Scouts of America, a salesman for Wholesale Hardware Sales, a manager for Wal-Mart, and most recently, a salesman for Stormguard Roofing.

In addition to his family, church, and work, David enjoyed antiquing—he simply could not pass up an antique shop. He was especially fond of railroad lanterns, old signs and all kinds of other old relics. David also enjoyed music. He was always listening to songs and music of all types but he was especially fond of the Eagles. Seeing them in concert was on his bucket list and he checked that item off last year when he and Tammy attended an Eagles concert.

David will be remembered by those who knew and loved him as a good friend, a kind person, a man dedicated to his family who took care of them well, and as a selfless man who always put others first. Though he will be dearly missed, David was a blessing to family, friends and acquaintances alike. His life enriched the lives of those around him.

Family and friends will celebrate David’s life with a visitation from 3 to 6 p.m. on Thursday, January 6, 2022 at the First Christian Church at 6890 Highway 100 in Washington, MO. A celebration of life will follow at 6 p.m. in the church sanctuary, followed by a meal provided by the church family.