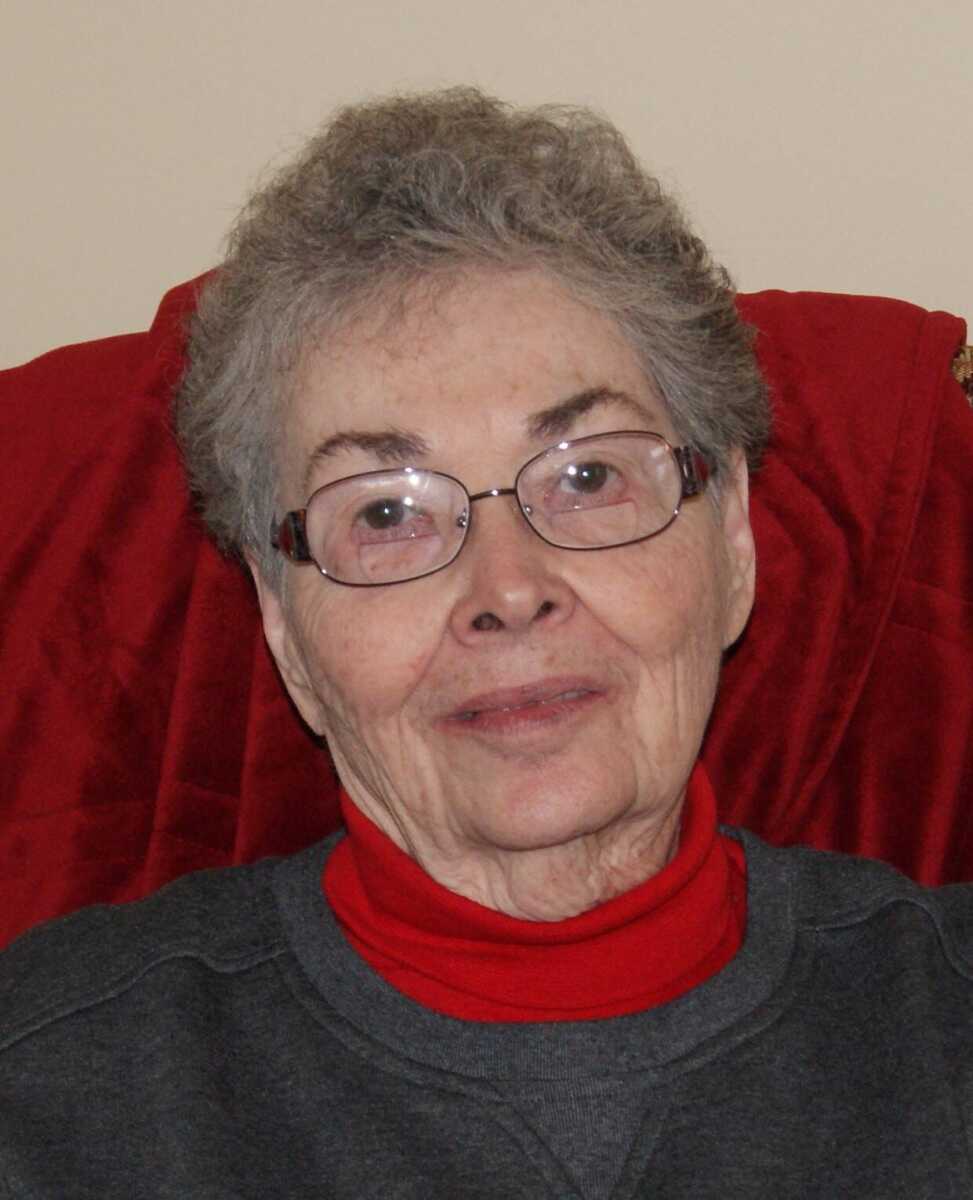 Mary Lou Daun, 85, passed away on December 26, 2021, at home surrounded by her family. Mary Lou was born December 27, 1935, in Poplar Bluff, to William Robert Kleffer and Jeanetta Watson Kleffer. Mary Lou married Frank Daun, who proceeded her in death in 2002. Mary Lou worked as an Office Administrator for a nursing home facility for many years until her retirement. She was a long-time member of Sadler’s Chapel Church in Dexter. Since moving to Marion, IL, to be near her family, she has been attending Second Baptist Church and also attended a ladies bible study group at Aldersgate United Methodist Church. She made many close friends at both churches. Mary Lou was a faithful servant of the Lord and spent her birthday this year celebrating with Jesus. She was an amazing cook and sincere friend to many. Mary Lou is survived by her son and daughter-in-law, Bob and Michele Daun of Marion, IL, and her grandchildren, Alexis and Rachel Daun, also of Marion, IL. She was also blessed to have numerous cousins scattered throughout many states. She was preceded in death by her parents, William and Jeanetta Kleffer of Dexter and her brother, Eugene Roy Kleffer, formerly of Dexter. There will be a time of visitation held on Saturday, January 8, 2022, from 11 a.m. to 12 p.m. at Sadler’s Chapel Church located at 15025 County Road 468, Dexter, MO, 63841. Memorial services will begin at 12 p.m., with Pastor C. E. Tuley officiating. Burial will be at the Dexter City Cemetery at a later date. In lieu of customary remembrances, the family requests with gratitude that memorial contributions be directed to Sadler’s Chapel Church in Dexter, Missouri. Binkley-Ross Funeral Home was entrusted with the arrangements under the direction of Joni Binkley-Ross. Please visit the website to sign the guestbook.