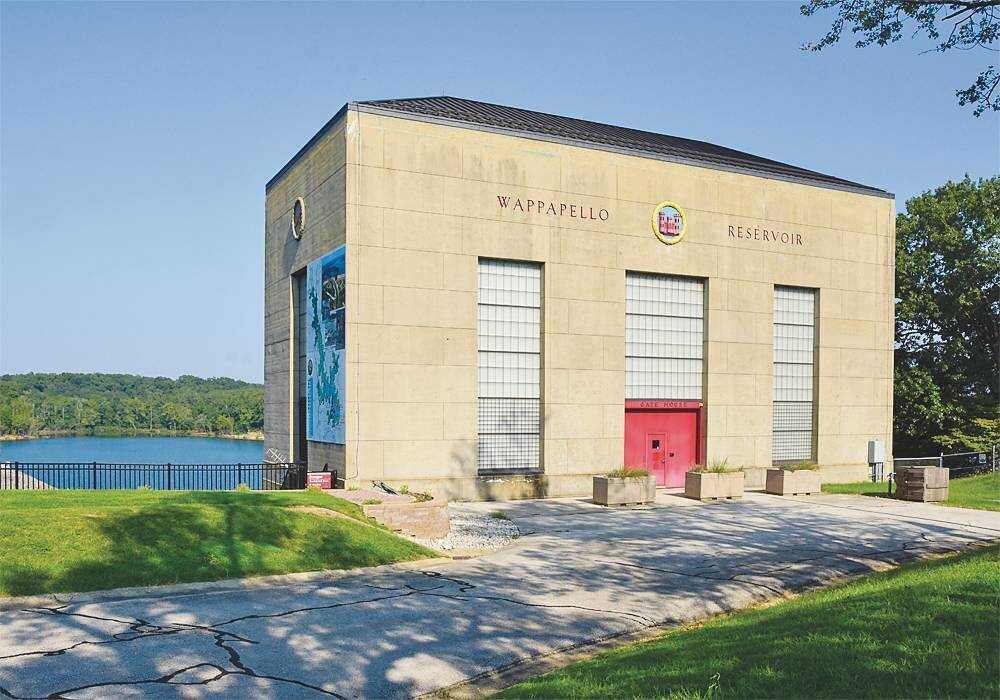 The U.S. Army Corps of Engineers at Wappapello Lake will once again be collecting used Christmas trees to be used in its ongoing fish habitat program.

It’s a program staff at the lake have undertaken for more than 25 years.

This year, anyone may drop off their live Christmas tree between now and Jan. 15, said Park Ranger Eric Limanen.

The drop-off site is located in the lower parking lot at the Redman Creek Recreation Area adjacent to the dam. Signs are posted so it can be easily found.

Limanen noted those dropping off Christmas trees are asked to clean them completely of ornaments, tinsel and other materials.

Each year, all donated trees are used as fish habitat in the lake.

“They provide structure, which we’re lacking in the lake,” Limanen said.

The trees usually last around three years in the water before deteriorating too much for their intended purpose, but “it’s definitely better than nothing,” Limanen said.

Corps staff “typically bundle them three at a time and weigh them with a cinder block, and we drop them in the lake,” Limanen explained.

Crews will use a large jet boat to ferry the tree bundles to selected locations, where they will be dropped into the lake.

“We try to keep them around 8 feet deep at winter pool,” Limanen said.

Drop locations are determined by many factors, but primarily by ease of access for bank or fishing pier anglers.

This year’s donated trees, he said, are destined for the Rockwood Landing area near the boat ramp.

“We’ve got roughly 150 trees out there already,” Limanen said of the area.

While most of the work is done in the latter half of January, Limanen said, staff may begin the work of placing trees into the lake as early as next week, just in case unforeseen rains raise the water level.

If any extra trees are donated, other locations they could be placed into the lake include near the fishing piers at Redman Creek, People’s Creek and Chaonia Landing.