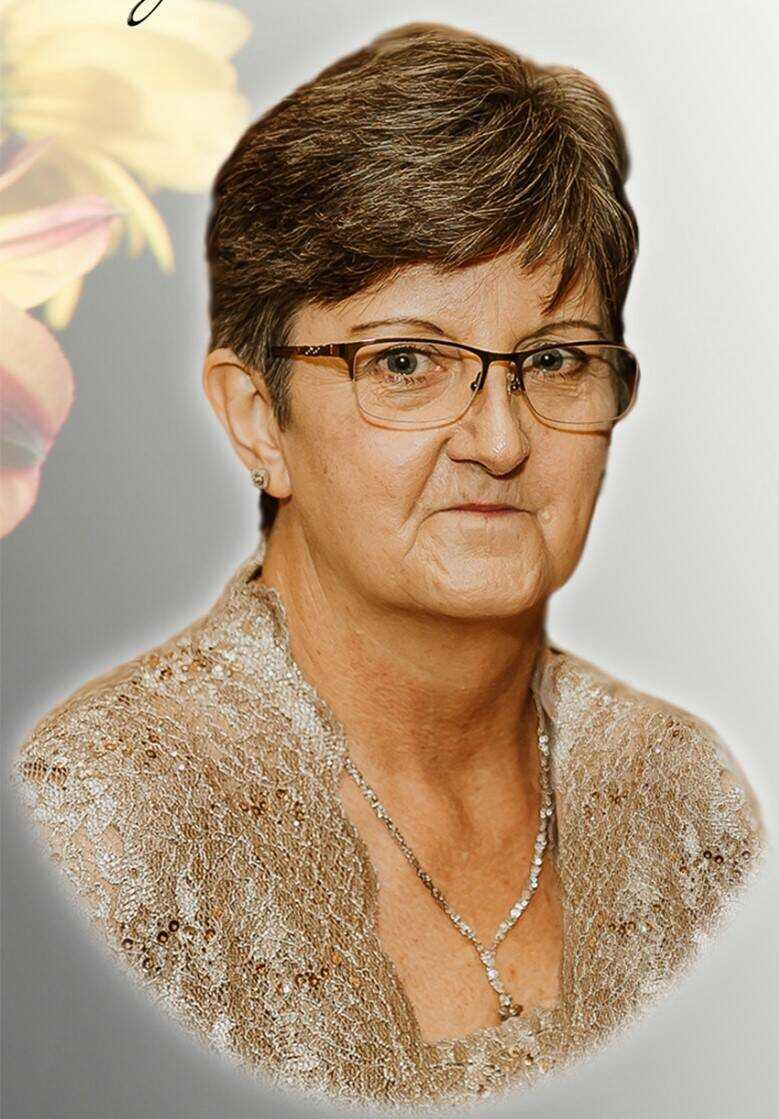 Sherry Deannia Blunt, daughter of the late Martin Blunt and Dorotha Stoker Blunt, was born on August 20, 1964, in Dexter, Missouri, and departed this life on January 7, 2022, at Missouri Delta Medical Center in Sikeston, Missouri, at the age of 57 years.

Ms. Blunt was a former payroll specialist for P.T.I. in Sikeston. Sherry was a member of the Lighthouse Christian Church in Dexter, for twenty-five years, where she was a devoted member of the Worship Team and Teen Leaders.

Other than by her parents she was preceded in death by two brothers, Stanley Blunt and Robert Blunt; and by her sister, Debbie Blunt.

Funeral services were conducted at the Lighthouse Christian Center on Tuesday, January 11, 2022. Interment followed in the Sadler Chapel Cemetery.