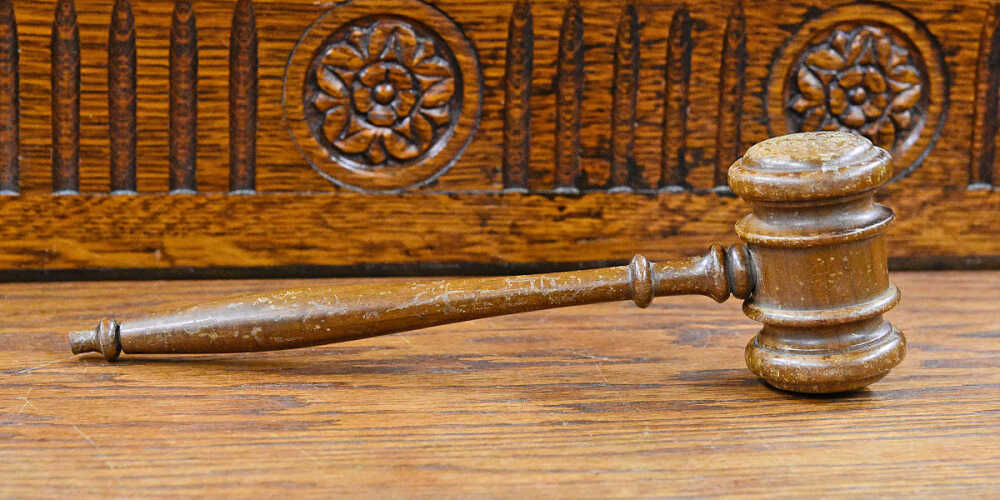 A Wayne County man’s 2018 convictions on charges of manslaughter and armed criminal action were vacated Tuesday by the Missouri Supreme Court, sending the case back to circuit court.

Samuel J. Whitaker was convicted in Wayne County in the 2013 shooting death of his stepson-in-law, Carl Streeval. He was sentenced to 10 years for manslaughter and 13 years for armed criminal action.

Whitaker appealed, claiming the circuit court failed to instruct jurors that he could claim self defense to prevent a threatened arson on his property.

The details of the case were described in a Tuesday opinion published by the Missouri Supreme Court and written by Judge Kelly Parker.

Evidence at the original trial showed that from 2009 to 2013, Whitaker owned a piece of property containing three homes. He resided in one of them, and his stepdaughter, together with her husband, Carl Streeval, moved into one of the others.

“In March of 2012, Whitaker entered into a contract with the Streevals to sell them that trailer. The Streevals agreed to pay $200 per month for four years,” Parker’s opinion said.

“The Streevals stopped making payments about a year later, and Streeval moved out of the trailer. (Sierra) Streeval then sought and obtained an order of protection prohibiting Streeval from being on the property,” the opinion continued.

In October 2013, Streeval returned, expecting to live there, and an altercation ensued between himself and Whitaker that resulted in Streeval threatening Whitaker with arson.

Streeval, with assistance from the sheriff’s department, was able to gain possession of the trailer he laid claim to. To counter that, Whitaker obtained a paid copy of the property title from the county recorder of deeds showing him as the owner.

Upon his return to the property, Whitaker said, Streeval arrived outside and was yelling and threatening him with arson, with a gasoline jug in hand.

As he went outside to feed his dog, Whitaker carried a shotgun for protection, according to court documents.

“Streeval ran toward Whitaker and attempted to take the gun, and Whitaker shot Streeval, resulting in a non-fatal head wound,” Parker’s opinion said.

Retreating to the trailer he claimed to own, Streeval called police.

Whitaker, according to the court opinion, feared Streeval would set the trailer on fire and followed him inside.

Whitaker was able to take the gasoline jug while Streeval entered a bathroom. Streeval broke the door off its frame and onto Whitaker, causing him to drop the gas can.

“Whitaker then shot Streeval again, this time killing him,” the opinion said.

At the time, Whitaker was charged with first-degree murder, armed criminal action and burglary.

At his trial, Whitaker “poffered a self-defense instruction that included both burglary and arson as the forcible felonies warranting his use of deadly force,” the opinion continued.

While the circuit court agreed the instruction properly included burglary, it refused to allow the instruction to refer to arson, saying Streeval no longer was an imminent threat because Whitaker already had grabbed the gasoline jug.

The opinion said Streeval, not Whitaker, “was the initial aggressor. In the days and moments leading up to the fatal shot, Streeval had repeatedly threatened Whitaker with arson. There was substantial evidence Whitaker reasonably believed Streeval would act on these threats.”

Further, the opinion read, when “Streeval entered the trailer carrying the gas jug, there was substantial evidence that he was doing so unlawfully.”

The circuit court, according to the Supreme Court opinion, improperly reasoned that Streeval was no longer a threat to Whitaker.

Continuing, the opinion said, “this conclusion fails to view the evidence in the light most favorable to the requested instruction. The altercation between Whitaker and Streeval had been growing for hours, if not days. Over this time, the threat of arson not only was persistent, but Streeval’s conduct also made the threat of arson increasingly likely and imminent.”