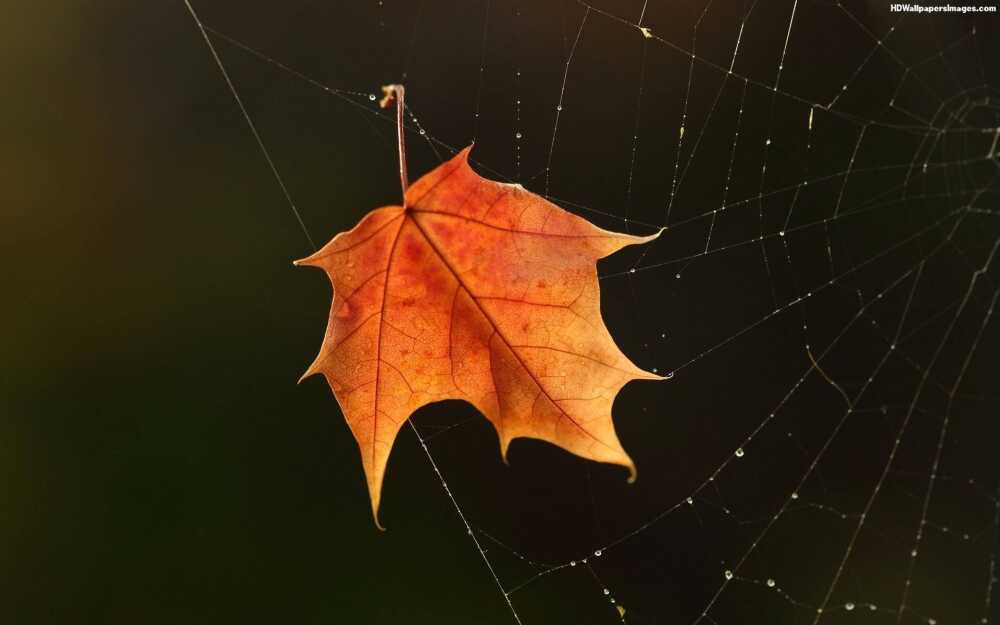 The days were changing so quickly with the season. They had finished their meeting later than expected and it had turned dark outside. Not even thinking about that it might be dark when they finished, no on turned on the outside lights that lined the sidewalks. So instead of walking home along a lighted path, it was dark . . . no moon dark . . . and of course the light over the door burnt out as well.

Groping their way along the familiar sidewalk they reached one person's car. She quickly started it and turned on her headlights so others could see. All but one had driven, and the one only lived down the block, so the cars illumined her way as she slowly walk the familiar sidewalk in the shadowed darkness just as she had walked it in the setting sun to arrive at the meeting.

She was near her home when something odd in the pathway caught her attention. A leaf, falling from the tree branch overhead twirled in the middle of the path. It wasn't floating to the ground. It merely twirled in the slight breeze--holding its position in midair. How odd.

She moved slightly closer to watch it and realized it was caught in a spider's web. Looking more closely, she could see the web was huge. It went from the low hanging branch to the lamp-post beside the sidewalk then over to the bumper of the car parked on the other side of the sidewalk and back up into the branches of the tree. The spider was still busy spinning its web, but this one leaf had gotten caught in the silky strands to twirl in the wind.

The complexity of the web was amazing. The spider floating from strand to strand was weaving a complex, sticky trap for the insects buzzing through the air. It had in fact already trapped and wrapped a few flies. They lay wrapped in the sticky strands awaiting their fate.

She had walked this path only an hour or so before and the web was not there. It amazed her at how quickly the spider had created its trap for the wayward, hapless insects winging their way through the waning light.

She carefully stepped off the sidewalk, walking out into the driveway to skirt around the parked car. The car lighting her path pulled up alongside her inquiring if she needed help. Pointing out the giant web the headlights illuminated it and revealed an almost a six foot diameter web. Amazing in its complexity and the speed in which it had formed. Walking on to the house, she decided to leave it along. After all, it was a natural deterrent to the insects that filled the night air.

The next morning as her son was leaving for work; she warned him of the web--attached to the bumper of his car. When he got to his car the web was gone--nothing was left--no sign it had ever existed. It had appeared so quickly and then hours later had simply vanished.

As she thought of the web, it reminded her that sometimes things happen in our lives that entangle, enmesh unaware. We are simply traveling through our day to day life and suddenly find ourselves in a sticky mess. Sometimes there are warnings along the way--like a leave hanging in mid-air--to warn us. More often, though, we simply walk into the mess unaware--our attention on other things or places.

Sometimes the sticky strands entrap us so that we become immobilized--like the flies she had seen caught in the web. Sometimes we are temporally suspended--like the leaf--resisting the pull of the web until the spirit of God blows through us and enables us to break free. Then there are occasions when we see the trap before us and change our path to avoid it completely.

Perhaps this is what our walk with God is like. Life, temptations, choices are all around us. Some are for our good. Others trap us in a life that is not for our best. There are times we can break free from temptation . . . and then there are occasions when we become so entangled that we need God's help to be set free.

Master Designer, help us to watch our path through life so that we may avoid the things that ensnare, trap, and devour us. Teach us to be aware of where we walk and the things that can tangle us in their web. Give us the strength to reach out to you when we find ourselves caught and allow you to set us free. Help us to walk in harmony with you through our lives. So be it. Amen.