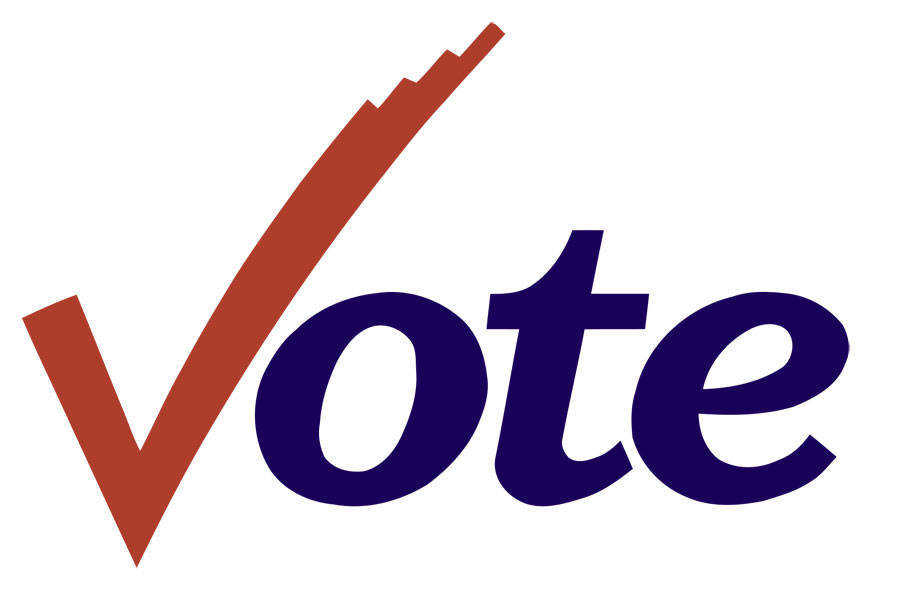 Secretary of State Jay Ashcroft made the request after the governor issued an earlier executive order declaring a state of emergency in response to COVID-19.

The executive order declares that ballots already printed for the April 7 election may be used at the postponed date of June 2.

Voters, who have attained the age of 18 by April 7, will be allowed to cast a ballot.

“Given the growing concern surrounding COVID-19 and the large number of people elections attract, postponing Missouri’s municipal elections is a necessary step to help combat the spread of the virus and protect the health and safety of Missouri voters,” Parson said in a news release. “Postponing an election is not easy, but we are all in this together.

“We are thankful to Secretary Ashcroft and our 116 election authorities for their leadership, cooperation, and commitment to doing what is best for their communities during this time.”

Ashcroft said he was deeply appreciated the governor’s “quick approval and am thankful to the local election authorities – your county clerks and boards of election – who have worked through developing health concerns to find a unified and secure means of implementing our next election.”

Missouri, Ashcroft said, has 116 separate election authorities, almost all who are elected in their own right,

“We have come together to help protect Missouri voters,” Ashcroft said. “These are difficult times, but I am grateful for how we have responded, worked together and come to a resolution that helps every single Missouri voter.”

Section 44.100, RSMo, provides that during a state of emergency, the governor is authorized to “waive or suspend the operation of any statutory requirement or administrative rule prescribing procedures for conducting state business, where strict compliance with such requirements and rules would prevent, hinder, or delay necessary action by the department of health and senior services to respond to a declared emergency or increased health threat to the population.”

The executive order requires local election authorities to publish notice of the June 2 election as required in Section 115.127.2, RSMo.

In addition, the executive order states:

• The closing date to register to vote in this election remains March 11.

• The deadline for filing as a write-in candidate for office remains at 5 p.m. March 27.

• A public test of voting equipment shall be completed no later than June 1.

• In-person absentee ballots may be cast until 5 p.m. June 1.

• Local election authorities also are directed to post information on their website, use social media if available, issue press release, conduct public appearances, and directly contact stakeholders such as candidates.